Raccoons are one of the most damaging pest species and one of the most common. They are typically around the size of a small dog with a weight of up to 25 lbs. Known for being highly adaptable, raccoons live everywhere from trees and caves to roofs, barns, and abandoned vehicles. Wherever there’s trash, it’s safe to assume a raccoon is near. Since raccoons are a popular pest, we’re going to answer some of the most common raccoon-related questions.

What do raccoons eat?

Where do raccoons live?

One known fact about raccoons is that they are highly adaptable – meaning they can live in a variety of habitats. Most often, we find raccoons living in trees or caves. However, raccoons love to invade areas where humans are. When we’re called for raccoon removal, we typically find them beneath decks, barns, vehicles, and worst case, inside a home. 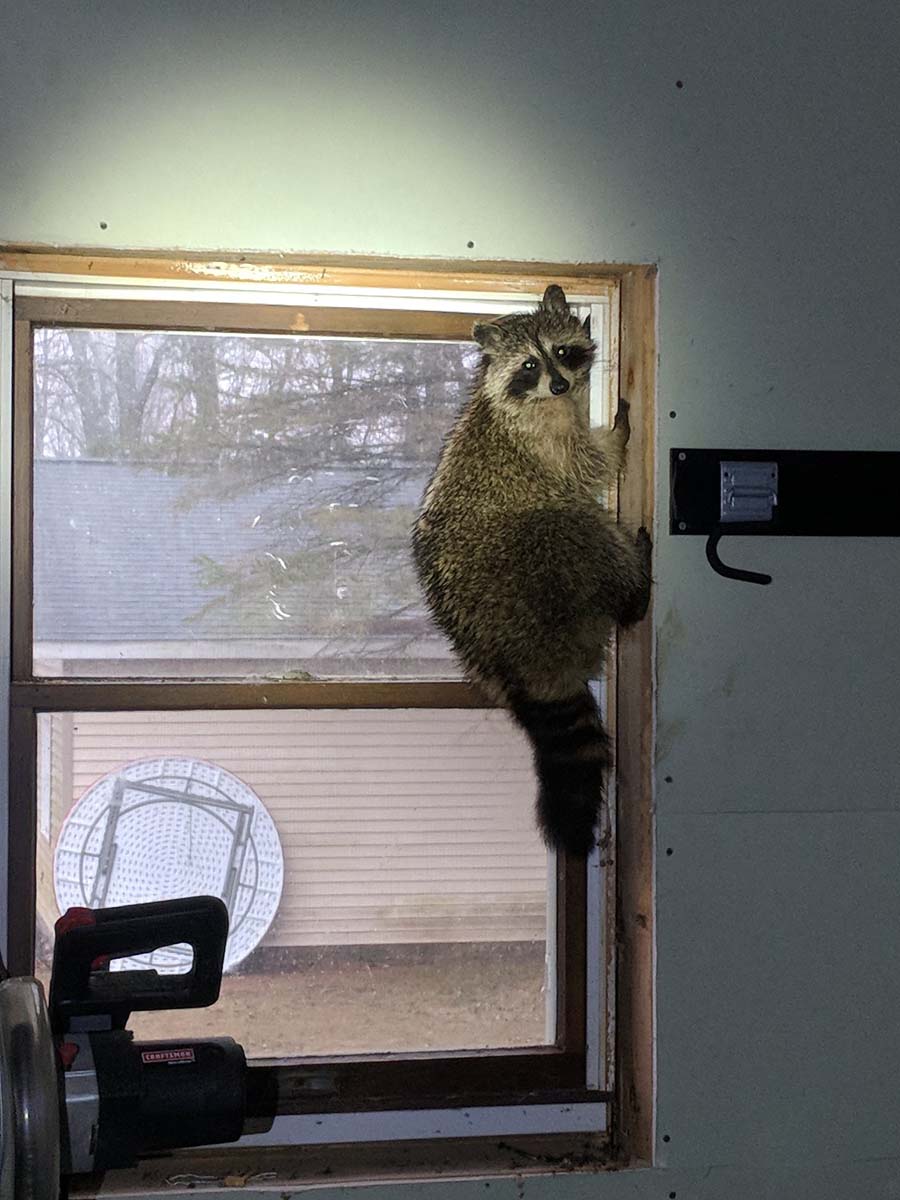 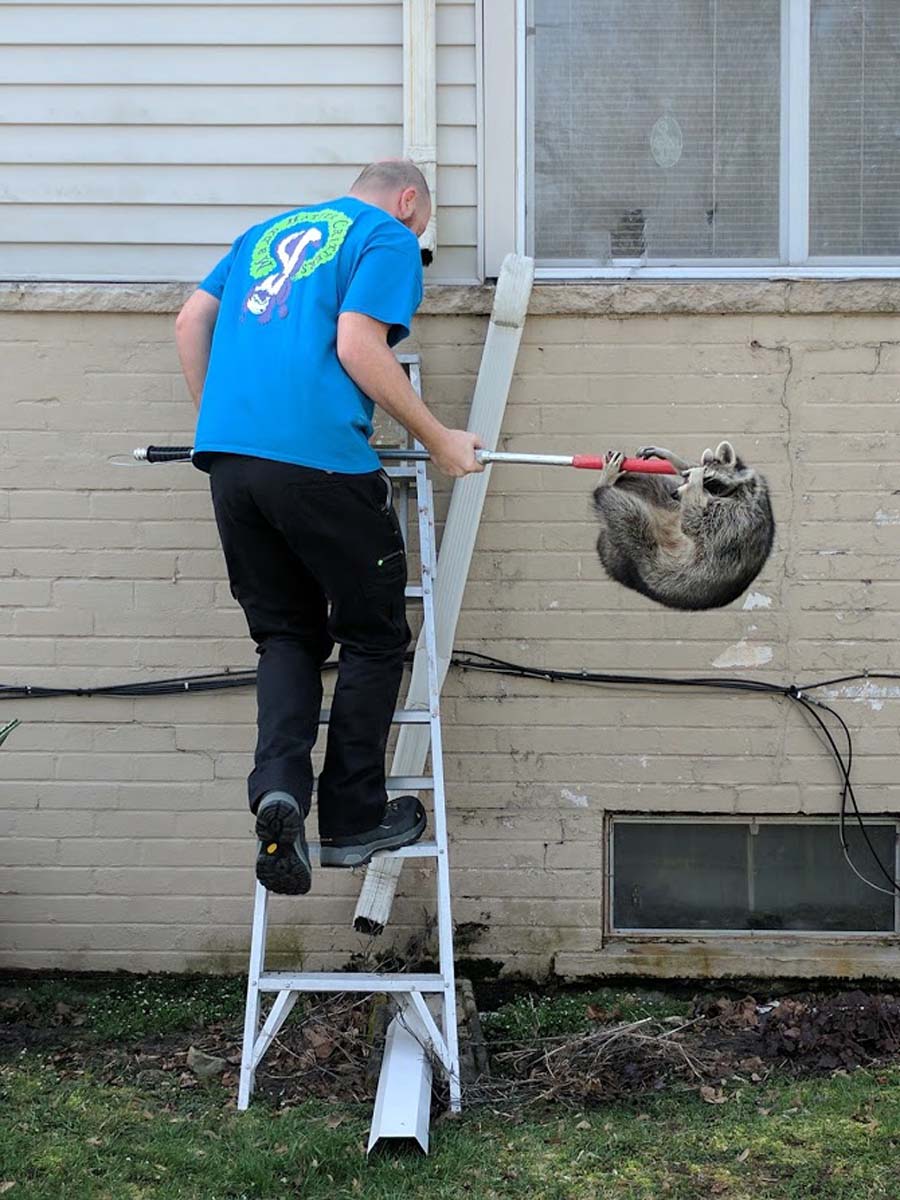 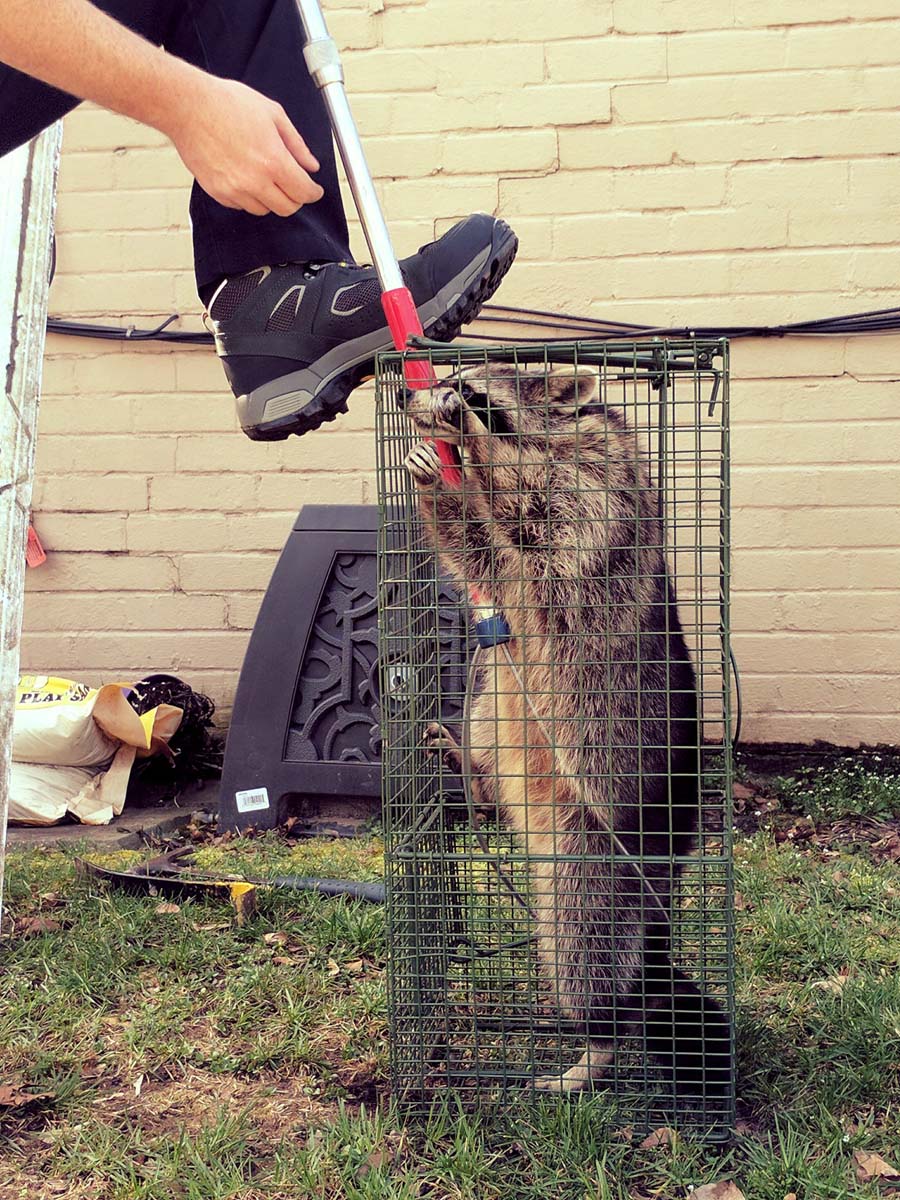 What kind of problems do raccoons cause?

First and foremost, it’s important to note that raccoons have an aggressive side, especially in the search for food. This hunt for something to eat is usually what leads to the problems raccoons create. For example, they can create serious damage in vegetable gardens, raid chicken coops and fish ponds, and climb into trash cans creating a mess. Raccoons aren’t graceful creatures – if they’re near, they’re sure to cause some damage.

What diseases are associated with raccoons?

If you’re in need of professional raccoon removal services, look no further than Madd Hatter Critters. We have the experience, equipment, and training to properly remove wildlife from a variety of environments.

For more information on raccoon removal or to schedule an appointment, call Madd Hatter Critters at (616) 250-3370.